MURFREESBORO, Tenn. - The Arlington High School Model UN club participated in the 42nd Annual YMCA Center for Civic Engagement Model UN Conference in Murfreesboro, TN on November 11-13 and was one of only 11 schools from Shelby County/Memphis to attend.  We had 13 young women participating in this event in two of the components:  the UN General Assembly and the UN International Court of Justice.  This was a first for all 13 students!

All of the students did outstanding work and represented the school very well.  The International Court of Justice lawyers did exceptionally well and demonstrated tremendous growth over the course of the weekend, improving their argument abilities and their confidence in citing case law to defend key points.

Notably, Caroline Godsey and Madelyn Sanford won both of their cases, and Mercer Mitchell and Abigail Cronau won their second case. 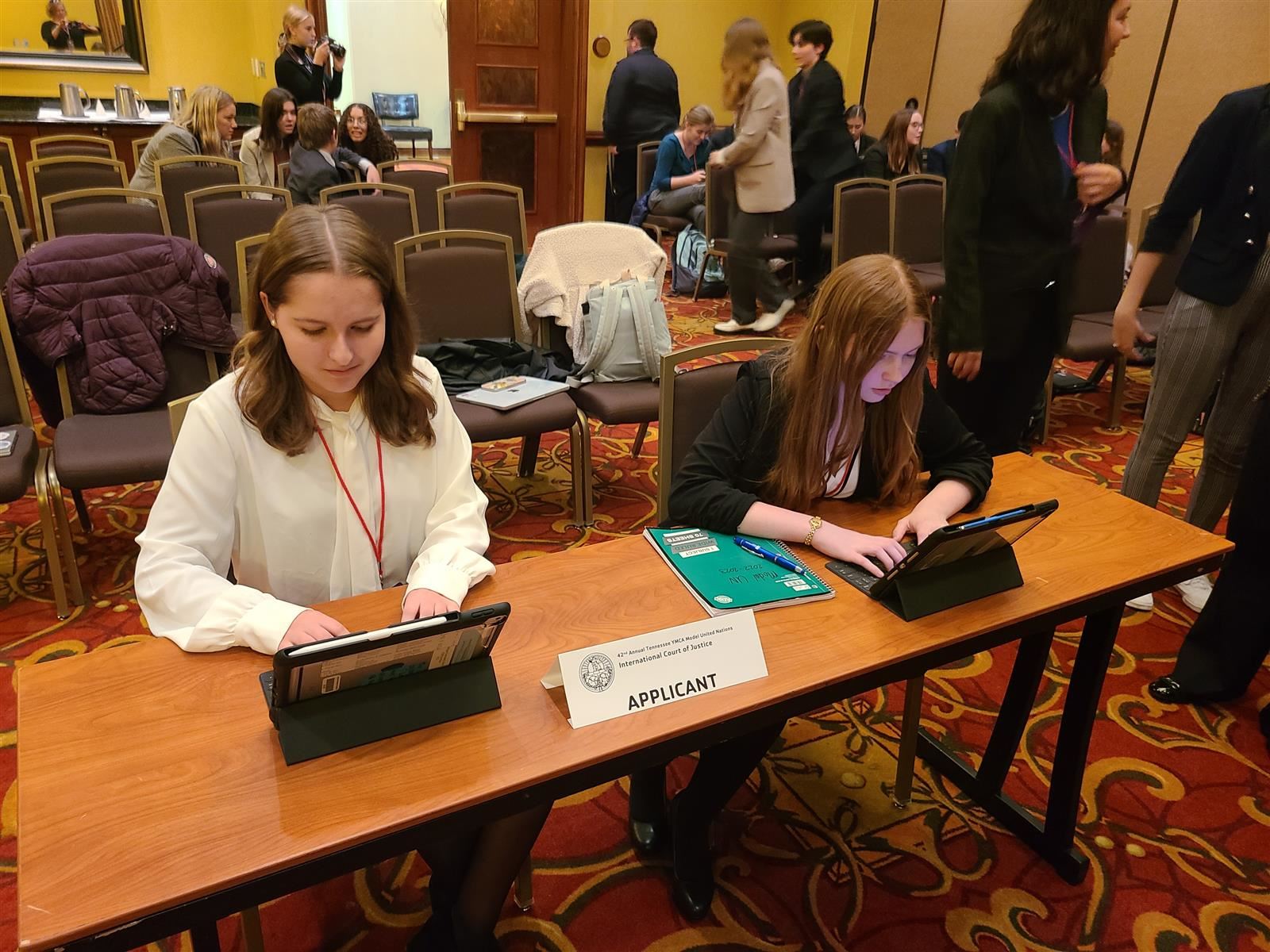 Our two General Assembly teams also conducted themselves with distinction, presenting their resolutions very well, handling the technical question portion and the Con/Pro debate like they had done this multiple times.

There were also two special mentions during the conference for us:

First, the General Assembly group for Bulgaria received an endorsement for their resolution from the Secretary General and Secretariat.  One of the Secretariat's goals for the conference was to emphasize resolutions that focused on water security and sustainability for developing regions, and they recognized this group's resolution as one of the few outstanding bills at the conference that addressed this issue.

Second, Amal Ahmed was selected to participate in a special Secretariat commission that wrote and presented an additional resolution during the plenary session in front of the entire General Assembly.  The resolution title was "A Plan to Establish a UN Program to Increase Purified Water in Africa and the Middle East," and it passed overwhelmingly.

I'm very proud of how these girls did! 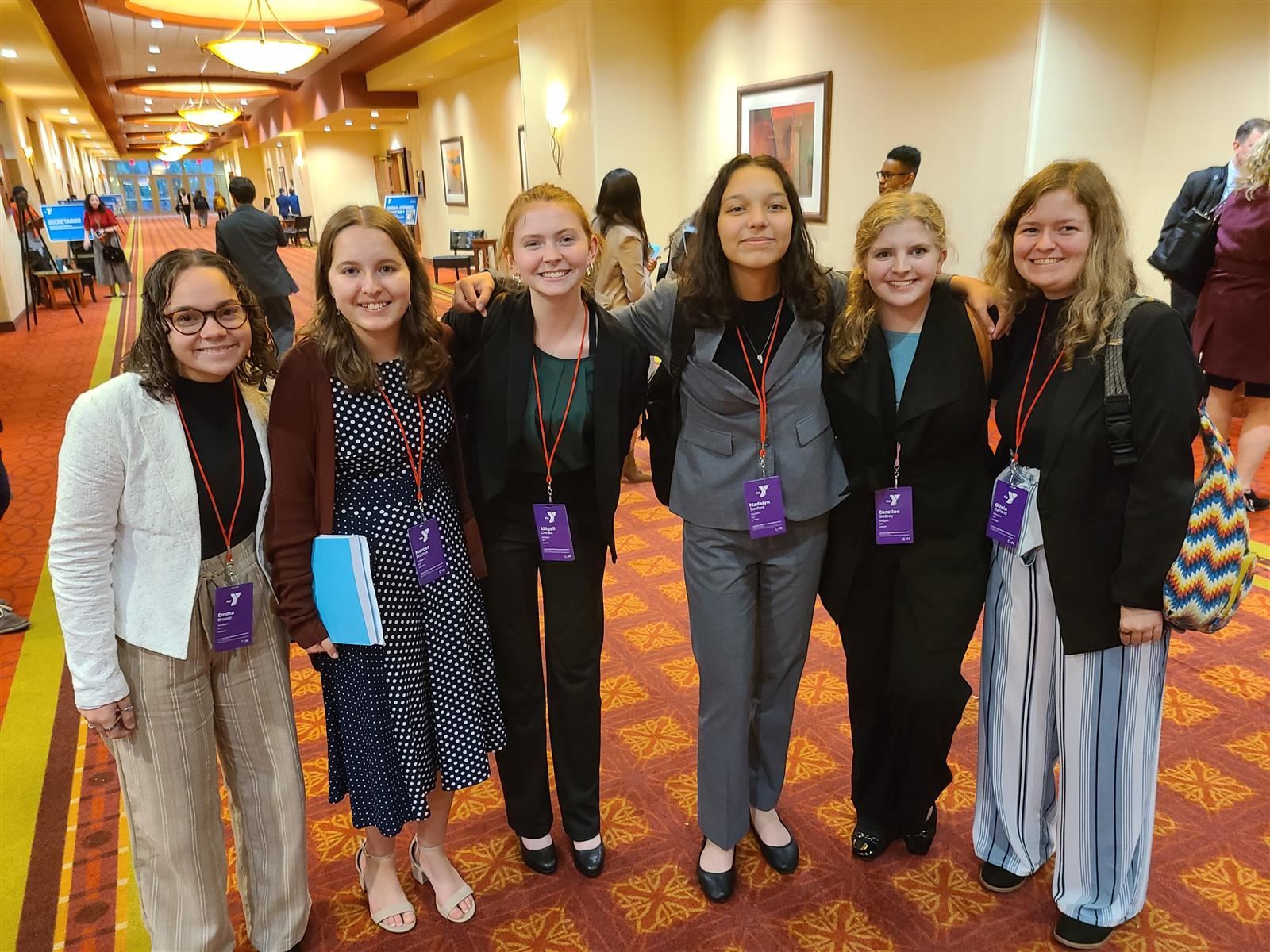 Resolution: A Resolution to Reduce Eutrophication in the Black Sea

Resolution:  A Resolution to Improve Waste Management Systems Near the Nile River

Lawyers in the International Court of Justice:

These lawyer teams had to prepare to represent both the Applicants and the Respondents, preparing written memorials and counter-memorials, as well as other case briefs.

Case Considered:  Ecuador vs. Columbia, conflict over the spraying of harmful herbicides along the two countries' border in the fight against cocaine production.