Princesses for Patients provides an escape for St. Jude patients 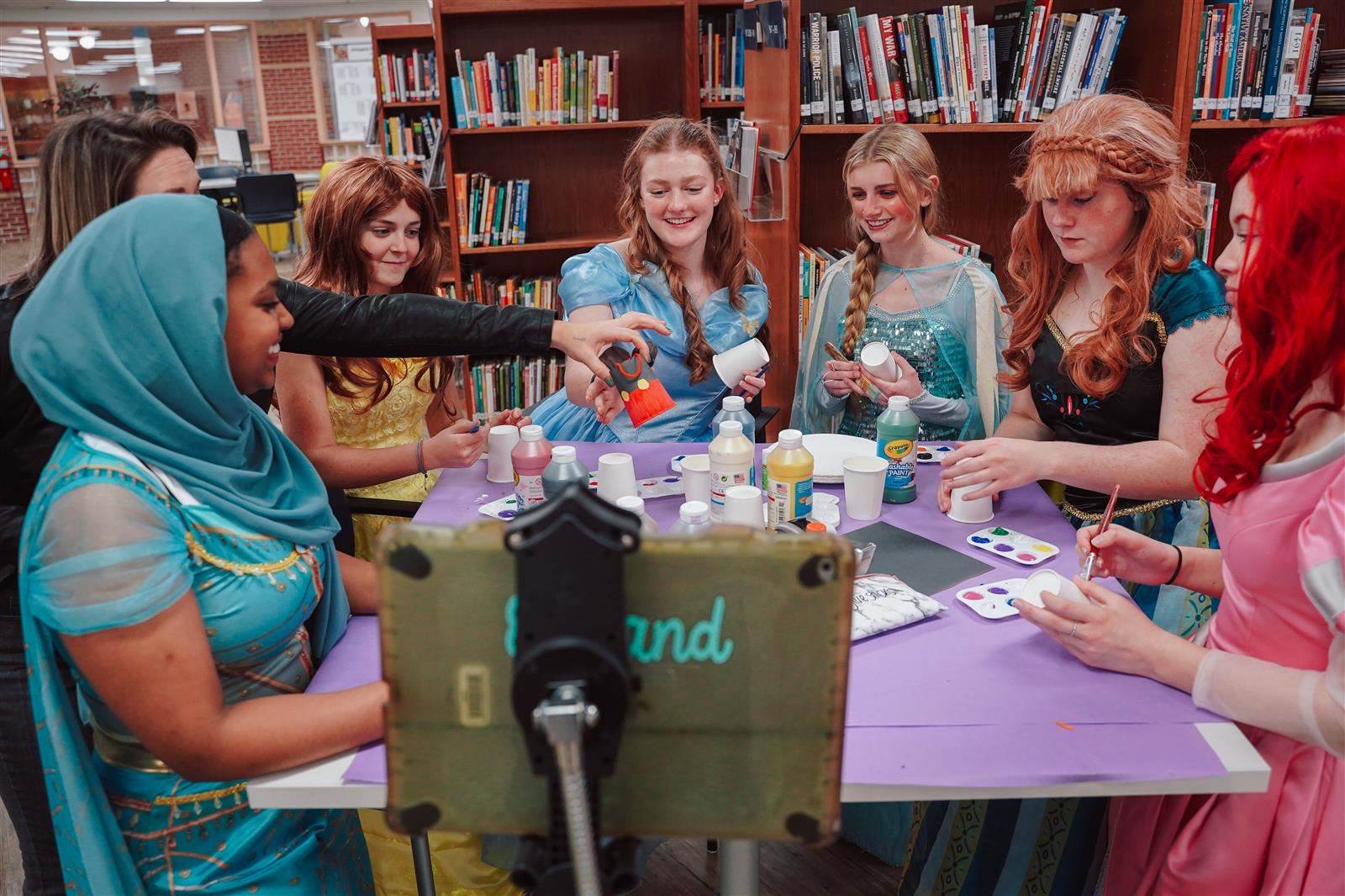 Cancer always comes unexpectedly and never at an ideal time. For soccer star Emily Land, this truth was more evident than ever, but what became the most problematic moment in her life, is now the inspiration behind a fairytale movement.

While competing on scholarship at UT Martin, Land developed unusual habits. She started running slower and falling repeatedly. She noticed spells of dizziness were becoming more frequent. She was no longer the fastest on the field, and it all started to make sense. The doctors diagnosed Land with Osteosarcoma, a bone cancer that typically starts around the knee and upper areas of the leg.

She went from a division one soccer player who knew what she was doing and where she was going in life to a 20-year-old cancer patient ready to start chemotherapy. Land began treatment at St. Jude Children’s Research Hospital in Memphis. Amid regularly scheduled chemotherapy sessions, they conducted limb sparing surgery. “They took out my knee joint, cored out femur and tibia, and ran rods through the bone,” Land said about the process. “Then they told me, ‘Here you go! Let’s figure out how to use this thing again.” For someone who was always on her feet and on the go, the process was tough and taxing.

After a year of cancer treatment and physical therapy, Land had her “nomochemo” party, announcing that she was cancer free.

Perseverance and passion were the catalysts in getting her through chemotherapy. But having a core of support was also vital in her road to recovery. “I needed people to distract me from being sick,” Land said. “I needed others to help alleviate my mind from what was really happening to me.” That acknowledgment – how others’ support and encouragement got her through the worst of times – drives her to do the same for others like her. 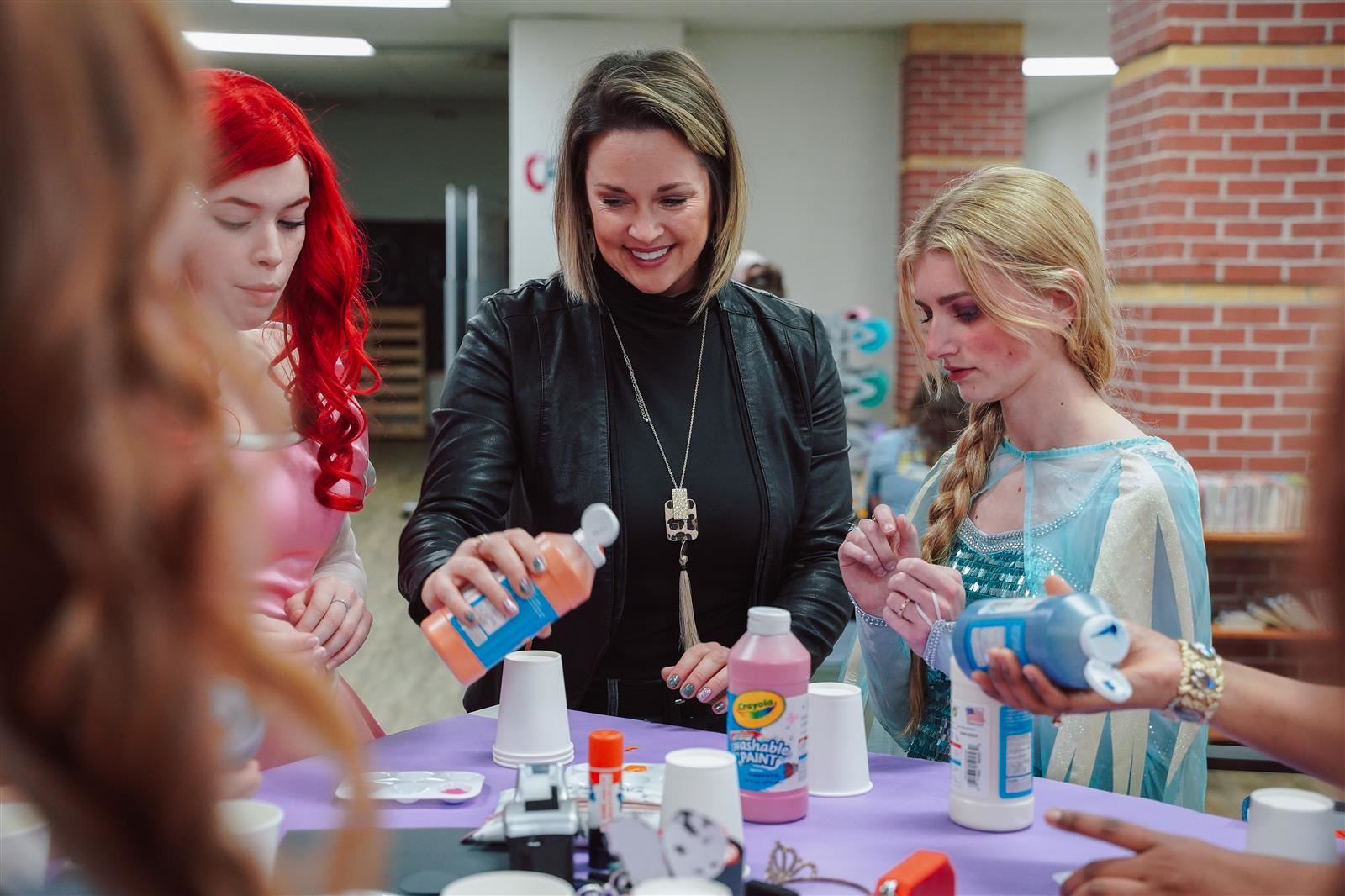 Now in her 15th year as a Spanish teacher at Arlington High School, Land finds herself as sponsor of a school club that helps kids escape the daily struggle of fighting cancer. In 2016, a student asked Land to help her start a club that would have AHS students dress in princess costumes and visit St. Jude patients, befittingly named Princesses for Patients. Immediately she jumped on the idea, becoming not just a sponsor but the “Fairy Godmother.” The club took off.

The students, with both boys and girls dressed in princess, prince and superhero costumes, routinely visited St. Jude to interact with the kids, singing songs, leading arts and crafts and giving the patients a chance to just hang out and talk about anything other than their cancer diagnoses. The magic in the room was evident from the expressions on children’s’ faces. “Seeing the kids come up and show us what they made in their crafts is amazing,” said Maddie Dickson, a member of the club. “Bringing them any kind of happiness helps.”

In 2020, COVID-19 derailed all progress made since the beginning of the club. St. Jude completely shut off the outside world to protect the children’s health, and any chance for the Princesses to continue halted. But not for long.

With some creativity from the Fairy Godmother and a little fairytale magic, Princesses for Patients returned this year in a unique way. The princesses now meet virtually with St. Jude patients over Zoom. The magic is still there; they sing songs, make crafts, and let the kids talk to their favorite princesses. Although the process looks different than before COVID, the children still find their escape with the princesses. Like Land did all those years ago as a patient herself, they, just like Disney’s Snow White, are able to find happiness with the support of others.

“The students are given a deep appreciation for the life and health they have,” Land said. “I've had students go on to become doctors, nurses, and social workers because of their involvement (in the club). Serving others becomes an intricate part of who they are because they see the other side of what life could be like.”

In addition to the Princesses, the club also recruits "backstage"
helpers to assist with arts and crafts, stage setting and more. 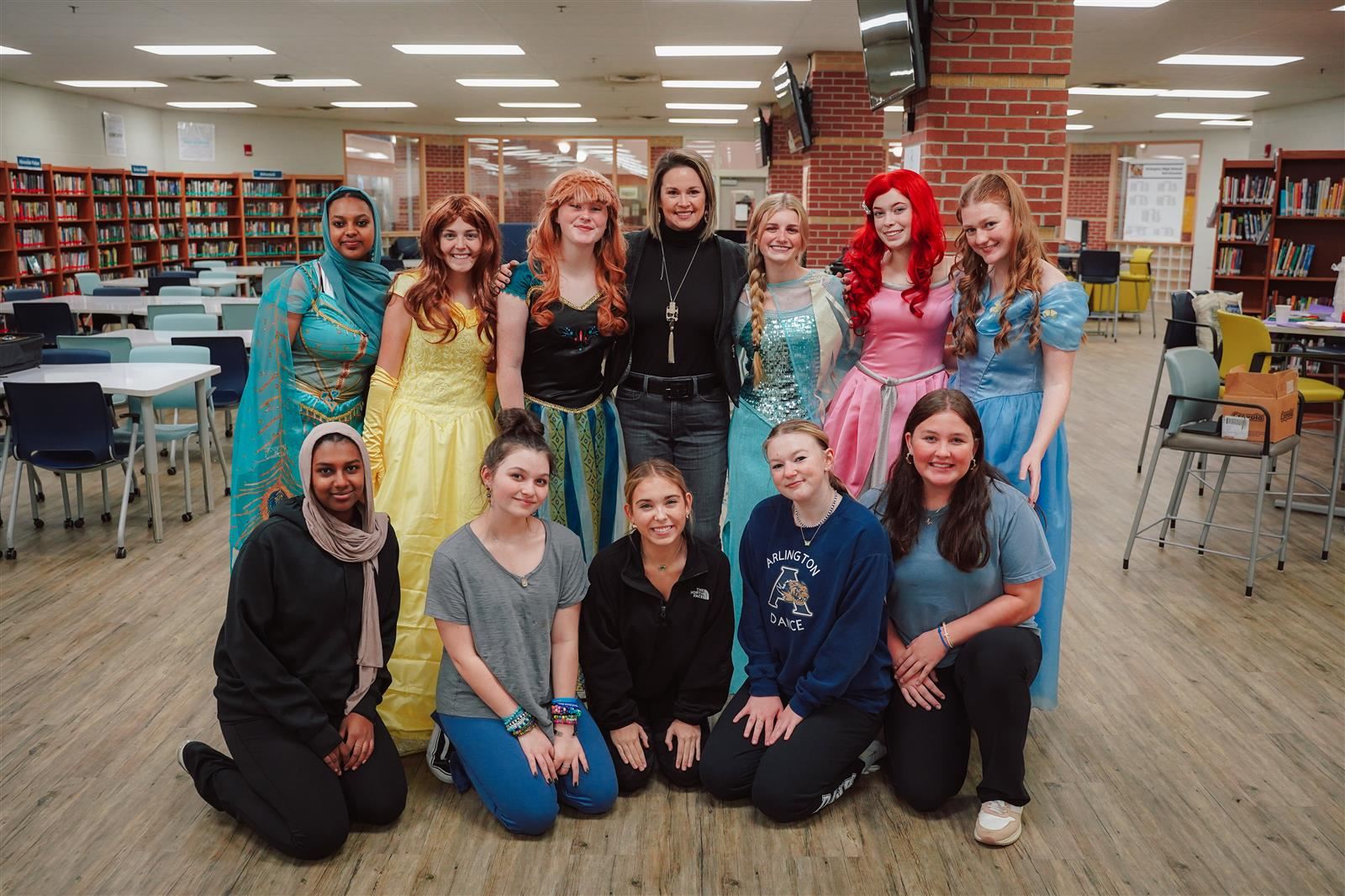